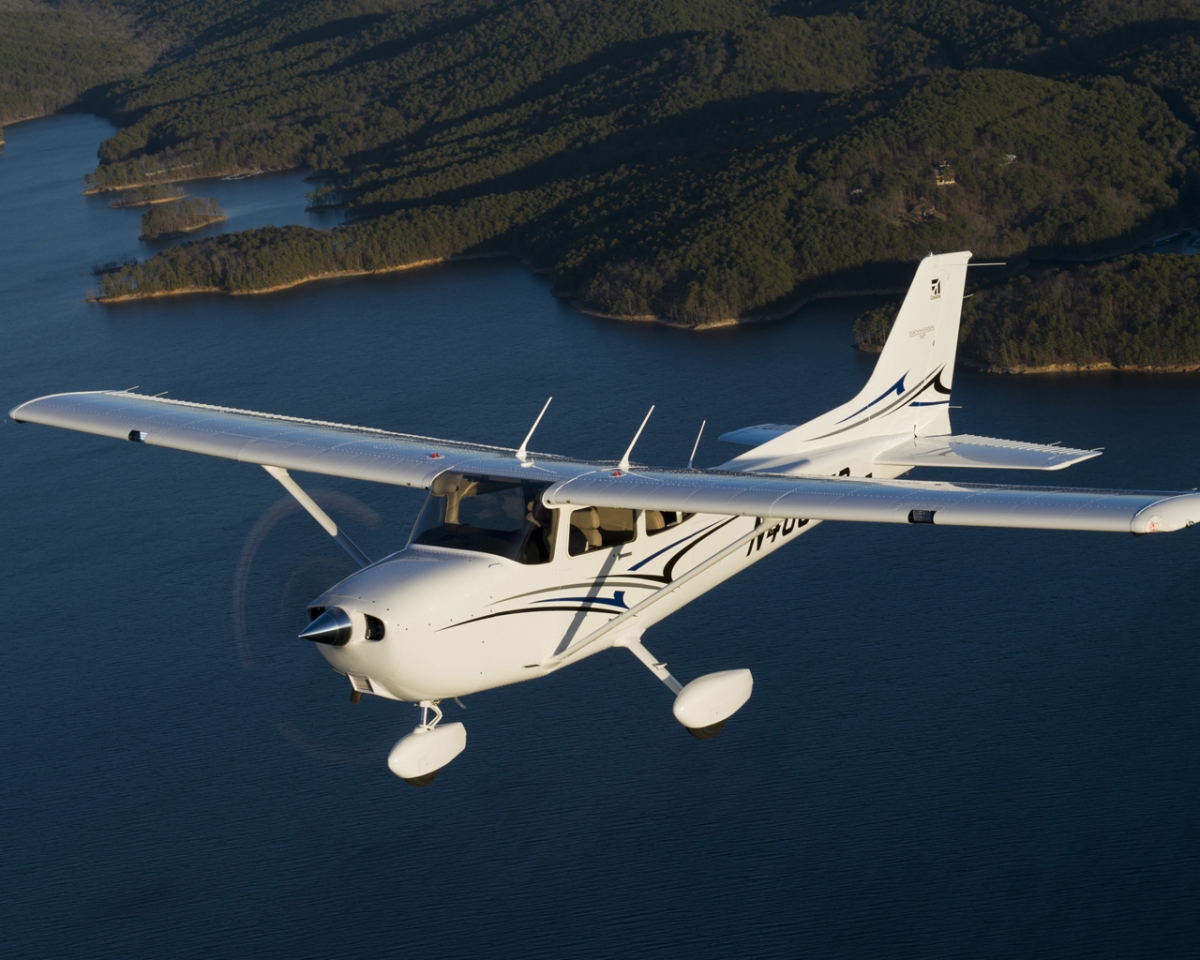 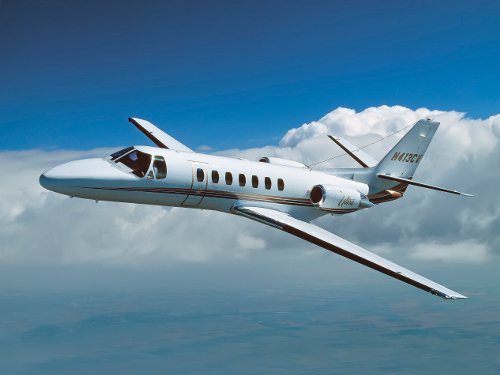 It takes time, money and commitment. An absence of any of the above will prevent you from reaching your goal. Less of one can be made up for by extra of another, but you will need at least some of each. The FAA requires the following:

Total Time: 40 hours minimum which consists of at least:

Dual: 20 hours minimum of flight training with an instructor on the Private Pilot areas of operation including:

2.        3 hours of night flight training in a single engine airplane, that includes at least:

a. 1 cross country flight if over 100 nm total distance; and

b. 10 T/O's and 10 landings to a full stop with each involving a flight in the traffic pattern at an airport.

3.         3 hours of flight training by reference to instruments in a single engine airplane; and

4.         3 hours of flight training in a single engine airplane within the 60 days prior to the practical test.

Solo: 10 hours minimum of solo flying in a single engine airplane on the Private Pilot areas of operation including:

2.        1 solo cross country flight of at least 150 nm total distance with full stop landings at 3 points and one segment of at least 50 nm between T/O and landings; and

CFI - $45 per hour (for flight training and ground training

You will also be responsible for any incidental costs. (landing fees, ramp fees, etc.)